A cultural event titled “Sri Lanka Night 2016” was held in Moscow on 19 February 2016 to commemorate Sri Lanka’s 68th National Day and the 59th anniversary of the establishment of diplomatic relations between Sri Lanka and the Russian Federation.

Celebrations of the 68th Independence Day of Sri Lanka 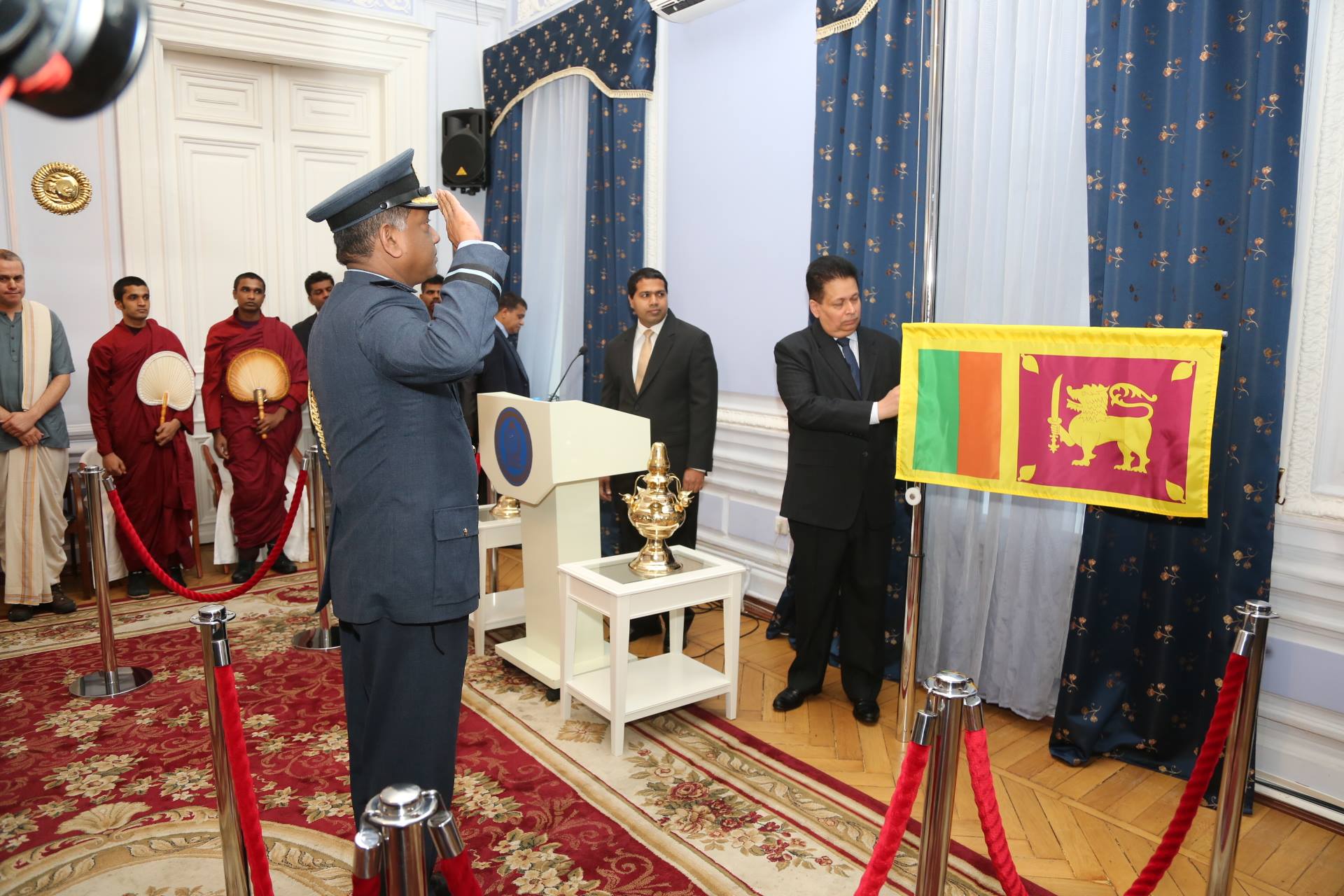 The celebrations to mark the 68th Independence Day of Sri Lanka in Moscow commenced with the unfurling of the national flag by H.E. Dr. Saman Weerasinghe, Ambassador of Sri Lanka to the Russian Federation, and the singing of the National Anthem. 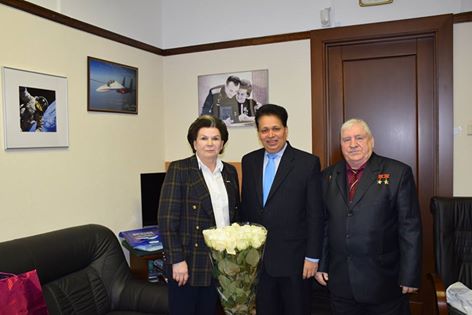 Ambassador Dr. Saman Weerasinghe called on Valentina Tereshkova, a Russian former cosmonaut and she is the first woman to have flown in space, having been selected from more than four hundred applicants and five finalists to pilot Vostok 6 on 16 June 1963.