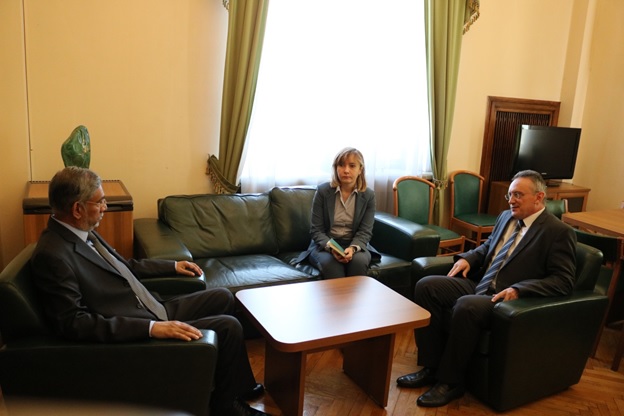 On August 28, 2019 H.E. Dr. Dayan Jayatilleka, Ambassador of Sri Lanka to the Russian Federation visited the Middle East and North Africa Department, Russian MFA. The Ambassador was received by the Director of the Department, Alexander Kinschak, a veteran diplomat, who served in the Republic of Iraq and the Syrian Arab Republic twice as Ambassador Extraordinary and Plenipotentiary and in the capacity of envoy-adviser.

During the meeting Ambassador Jayatilleka and Director Kinschak discussed the full spectrum of issues in Syria, Iraq, Libya, Israel and Palestine, current dangerous tensions in the Middle East and Russian diplomatic efforts to prevent the escalation of conflict in the region. 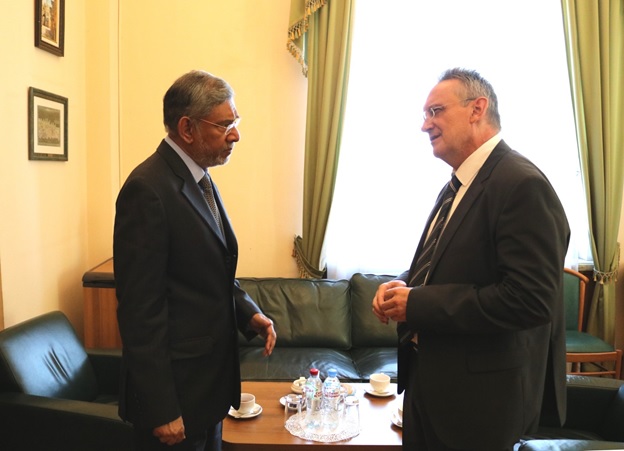 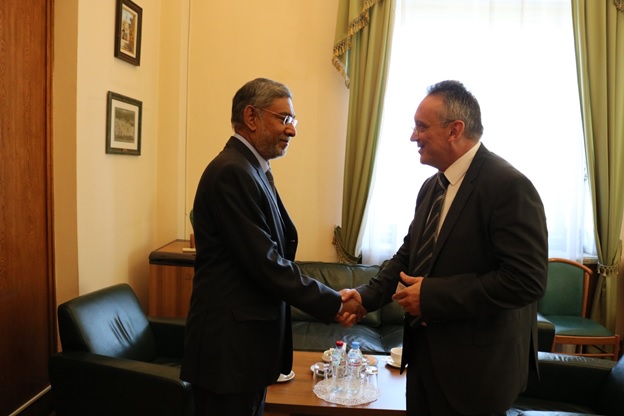 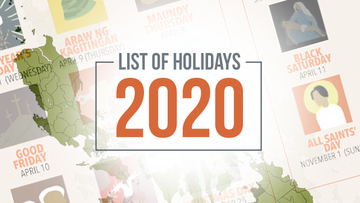 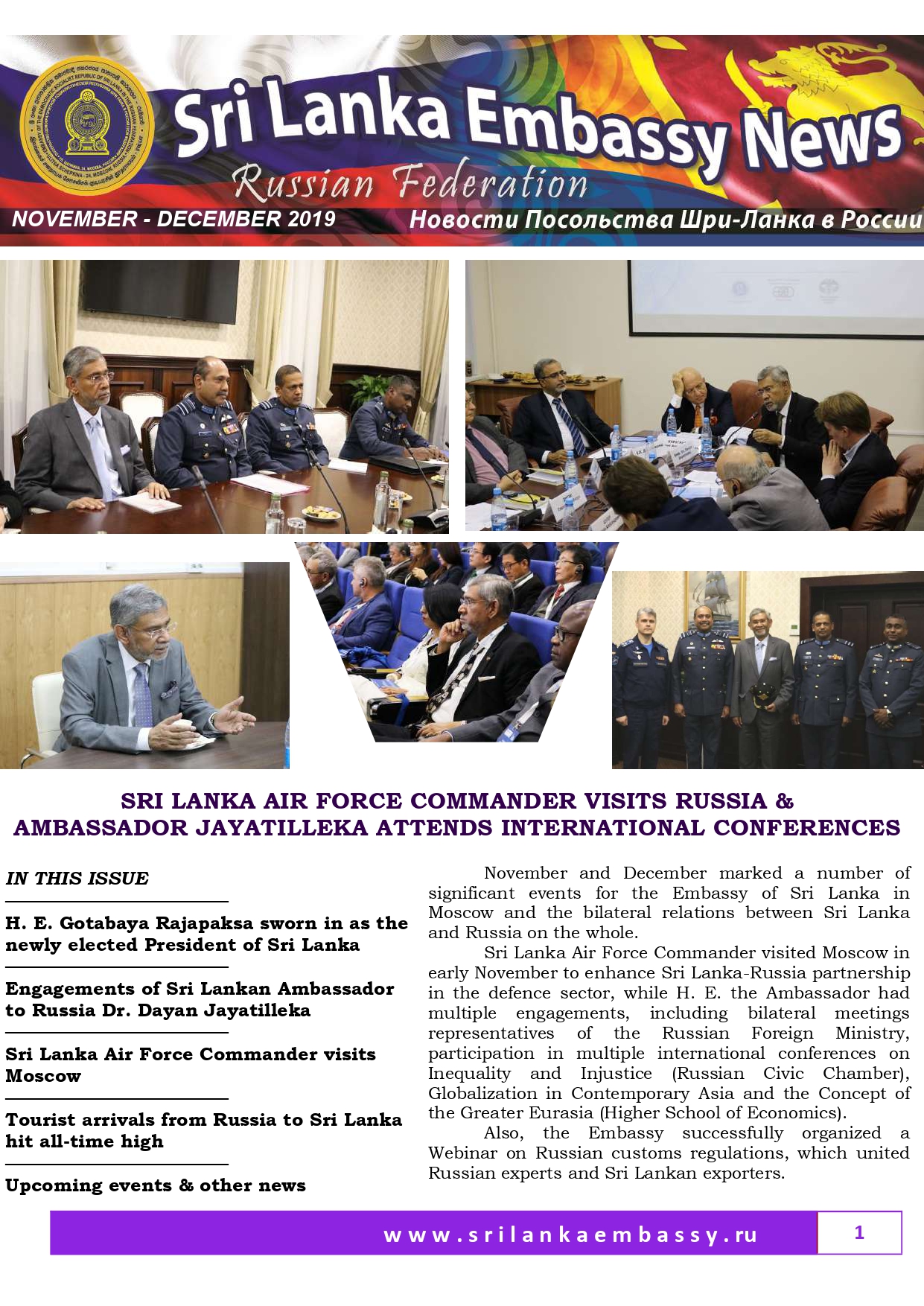