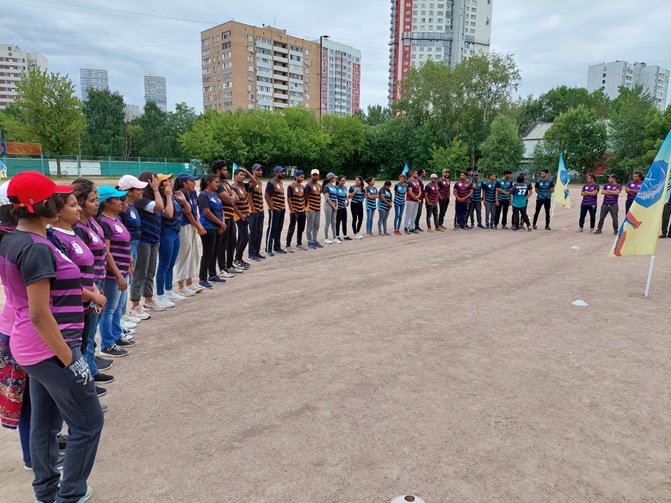 An old good tradition of having the Embassy Cricket Cup among the Sri Lankan student community in Russia was resumed in Moscow over this weekend. The Cup was organized by the Embassy of Sri Lanka in Moscow and sponsored by Sri Lankan business diaspora.

On July 3, the total of five teams have gathered to show their skills and spend some quality time together. This year the Cup was held in men's and ladies' divisions. The RUDN (Peoples' Friendship University) participated with two men's teams and one lady's team. Two more teams came from Tver medical university. The Embassy of Sri Lanka also took part in the cup with one team in each category.
The games were held in a friendly warm atmosphere. There was a lot of fun, laughter and smiles, and the winning teams demonstrated good play before the supportive audience of around 100 people.
After the final game the teams and their fans were addressed by H. E. the Ambassador prof. M.D. Lamawansa, who spoke about the general principle of thinking "out of the box," which brings people success in their careers, referring to the examples of Arjuna Ranatunga and Sanath Jayasuriya, who had changed the way people are playing cricket to this day. Then, to the cheers of the audience, the best teams and best individual players received prizes and award certificates. 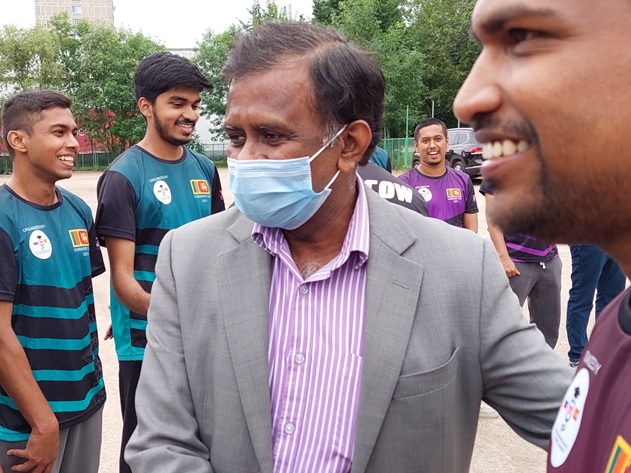 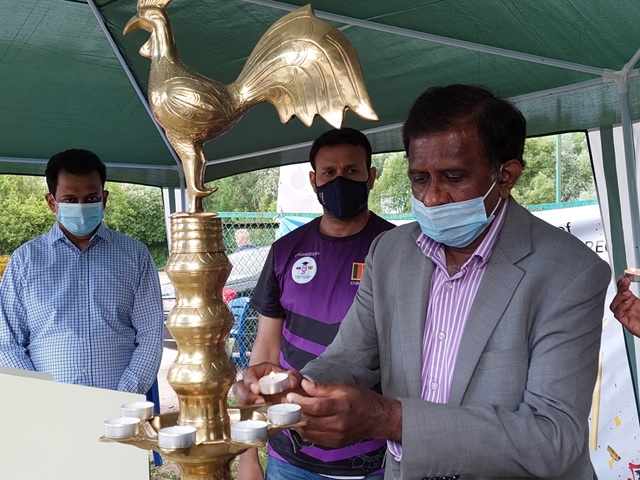